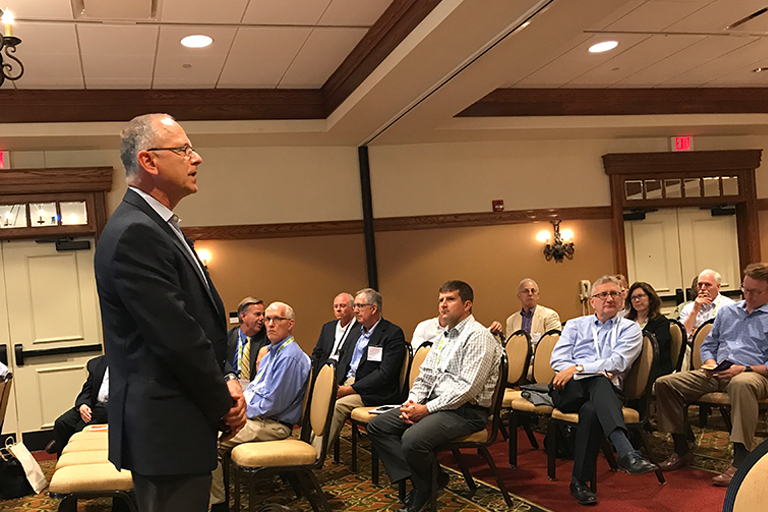 How To Execute An Executive Succession Plan

As many as 50 percent of nonprofit leaders are expected to leave their positions within the next five years. Only one-third of organizations have a succession plan, and even fewer have an executive director transition plan, according to an August 2016 BoardEffect story quoting BoardSource statistics.

In just one nonprofit sector—senior living—approximately 43 percent of the current CEOs already are or will reach age 65 in the next five years, and many COOs and CFOs are just three to five years behind them.

At a recent industry event, Tim Ficker, managing director of MHS Consulting, led a panel entitled, “Ten Things Every Board and CEO Should Do to Prepare for Executive Transitions—and a Few Things NOT to Do!”

Ficker urged the senior living executives to develop proactive rather than reactive succession plans and develop system-wide annual reviews of the bench strengths of their organizations.

“You want to get to where you’re assessing your team once a year,” Ficker said, “and you better be doing leadership training and development, including individual plans. The industry is going to be starving for leaders in the next 5-10 years. The only place they’re going to come from is our communities.”